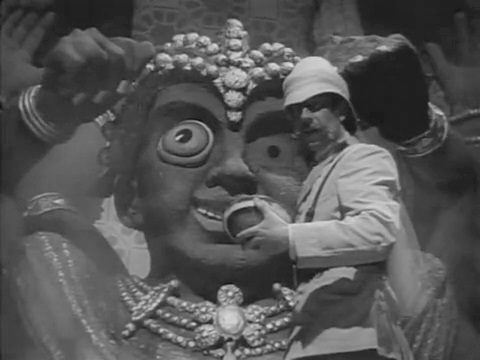 Rather obscure (at least in America), post-war English comedy, directed and adapted by Peter Ustinov of all people, was already the third screen version of the venerable 1882 Victorian novel by Thomas Anstey Guthrie, writing under the pseudonym “F. Anstey,” which clearly served as basis for Disney’s later Freaky Friday, and all the endless knockoffs it’s inspired since. But who’d have thought it went back as far as this!

Story has father Roger Livesey switching bodies with young son Anthony Newley, thanks to a cursed Indian artifact. As expected, each finds life not as green on the other side of the fence as he’d imagined. 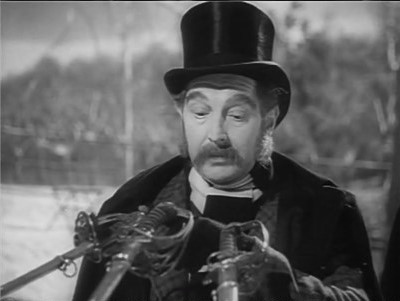 Film would itself be remade, Americanized (one might say bastardized), under its original title in 1988, with Fred Savage and Judge Reinhold. Yet the original movie is not even listed among the titles found in author Patricia Warren’s chronology, The British Film Collection 1896-1984. It’s enjoyable twaddle, though like most pompous, self-important, British comedies of the period, it prattles on a twee too long. There’s even a lengthy prologue, epilogue and preamble to the story proper! Yet it gives Livesey another chance to wear convincing old age makeup, while playing off his popular Col. Blimp persona. Much younger than his characters, the actor always seemed a kid at heart.

But considering he’s the nominal lead, he has less to do here than one would hope. Large chunks of the film are instead given over to Newley’s antics, or perhaps they just stick more vividly in the mind because they’re funnier. Unlike later, masterly body switch comedies concerning displaced souls, like, I dunno, Face/Off, the two leads don’t really appropriate one another’s discernible characteristics or body tics here. Which is a tad disappointing. And confusing when we need to be kept apprised of who’s supposed to be who.

Livesey is fun in his adult body, living out every kid’s fantasy of being answerable to no one, stuffing himself with candy, choking on his first cigar, and sleeping as late as he wants. But a very young Newley, in his film debut (he also appeared as the Artful Dodger, in David Lean’s classic version of Oliver Twist this same year), is actually more amusing as the imperious boarding school snitch, who keeps encouraging the stuffy head to be unduly strict and castigatory in his execution of the traditional, punitive, Victorian education.

Convinced he’s above the fray, he considers himself superior to the immature behavior of his classmates which get them into troubles. So it’s fun to watch the tables turn on him, as he rediscovers the rank indignities of being a powerless child without any say so in an adult world, bullied about by everyone. Which doesn’t at all accord with his rose-colored memories of his idealized, lost youth. The scenes of the rowdy, privileged prep schoolers causing general mayhem in the park, accosting a horse-drawn carriage as if it were a Wild West stagecoach, while whooping about in their war paint, are a caution. They’re like something out of The Lord of the Flies. 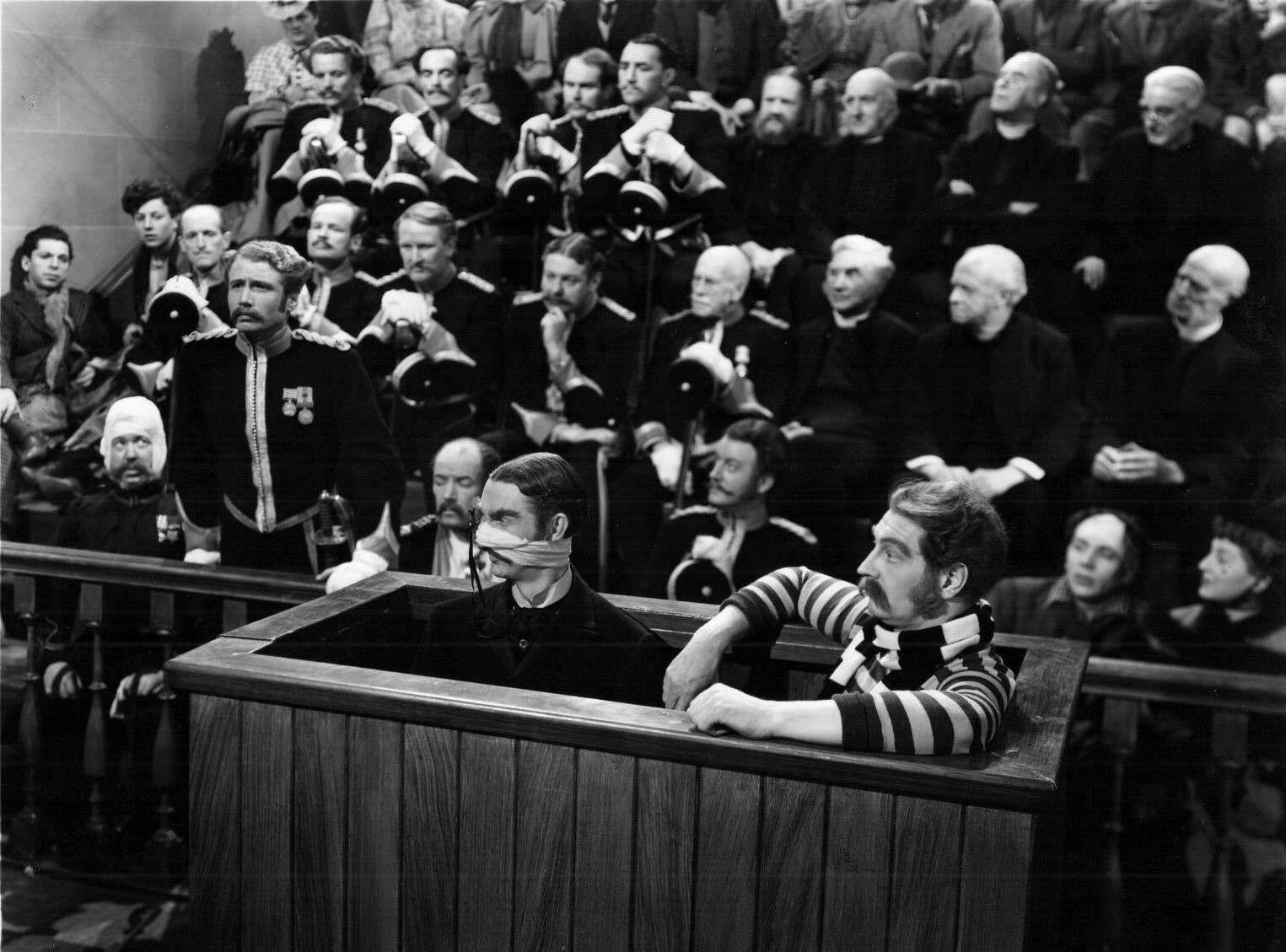 Interestingly, the reverse Oedipal curse placed upon father and son, when they hold the stone stolen from the all-seeing eye of an enormous Hindu god, is depicted as retribution for imperialist Britain’s pillory and purloining of East Indian artifacts, and their disregard for the country’s traditional culture and customs. The movie was made in the late 40s, when India was getting its independence from British rule.

And this curse is clearly meant to be seen as judgement on the Raj, with the worshippers from the temple where the stone was stolen, shown rejoicing as the curse begins to take hold. Freakiest scene has Livesey slowly shrinking and transforming into a kid again before his startled son’s eyes. It’s as unexpectedly horrifying as that passage in Pinocchio, where the bad boys were turned into donkeys.

Film also features Kay Walsh, as Livesey’s scheming, actress paramour; James Robertson Justice as the cane wielding headmaster, kept constantly flustered and suspicious of the newly matured Newley, and determined to bring him down a peg; Petula Clark as the head’s pert daughter, driven to Ophelia heights by Newley’s newfound indifference; and a monocled David Hutcheson, whose unwavering in his determination to duel with Livesey, his rival for Walsh’s affections.

Ustinov’s direction is generally flat, but there’s amusing period detail, with the titles placed on screen (some upside down), like turn-of-the-century, Nickelodeon glass slides. And herky-jerky horseless carriages, with their explosively combustible engines, streaming chemtrails of smoke as they lurch along their way. Oddly, despite film’s Father of the Bride-like beginning and ending, we’re never shown the adult Newley on his wedding day, which sort of leaves one hanging. Since we know precisely what the actor really looked like when he grew up, it would be interesting to compare the difference with the moviemaker’s forecasting, based on their own crystal ball. 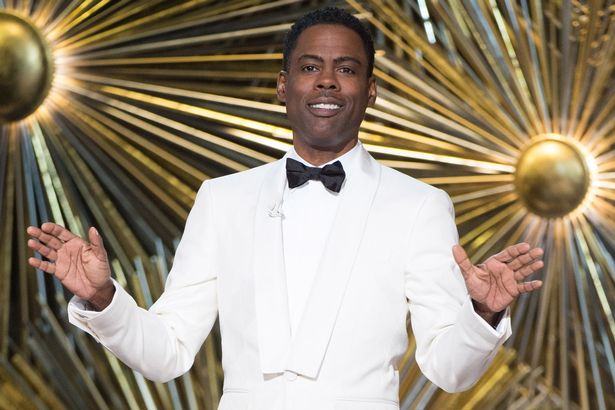 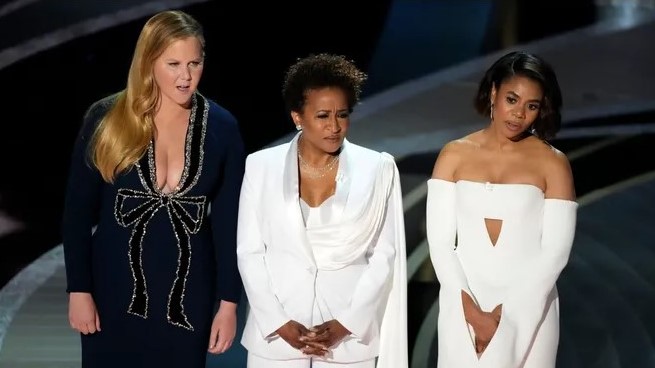 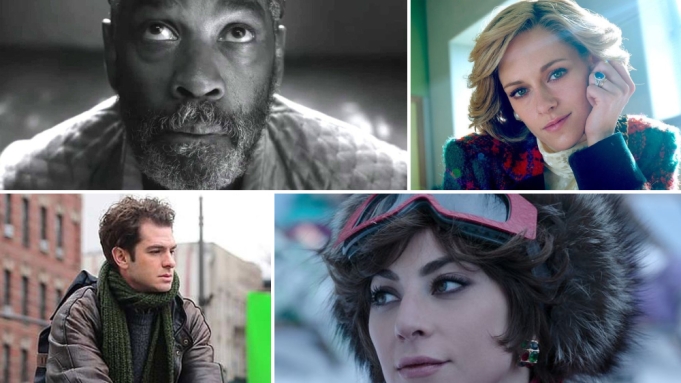 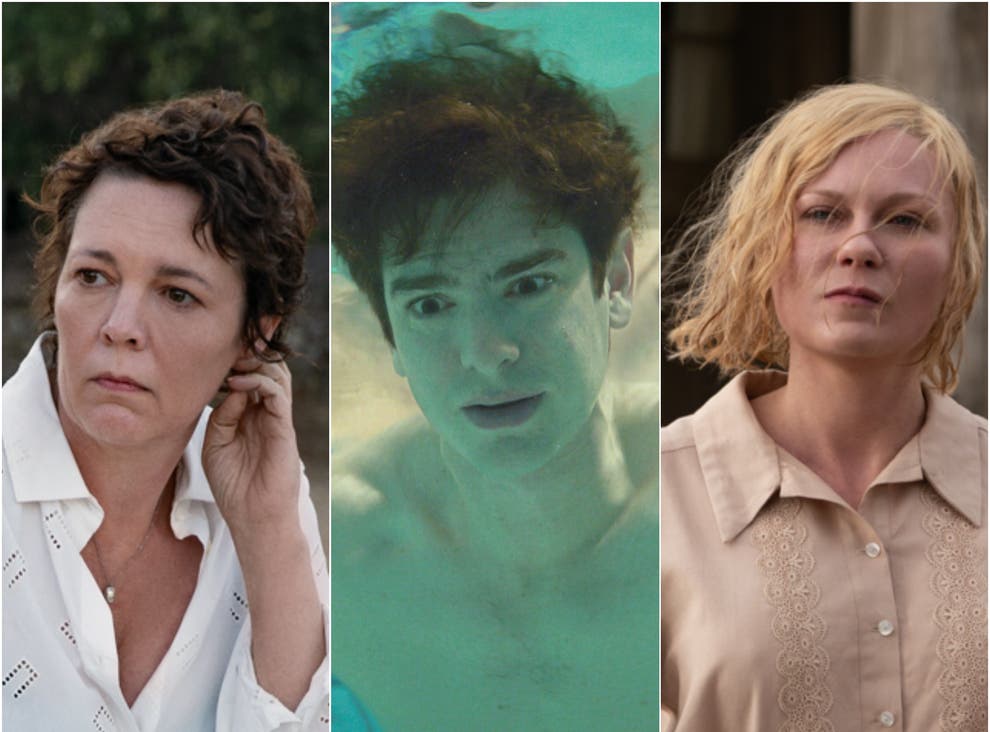 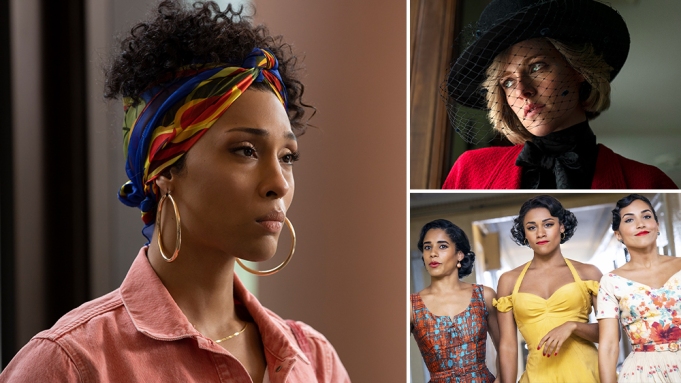 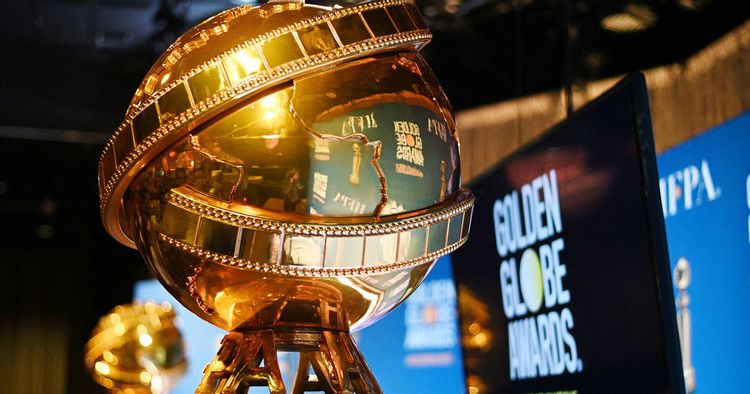 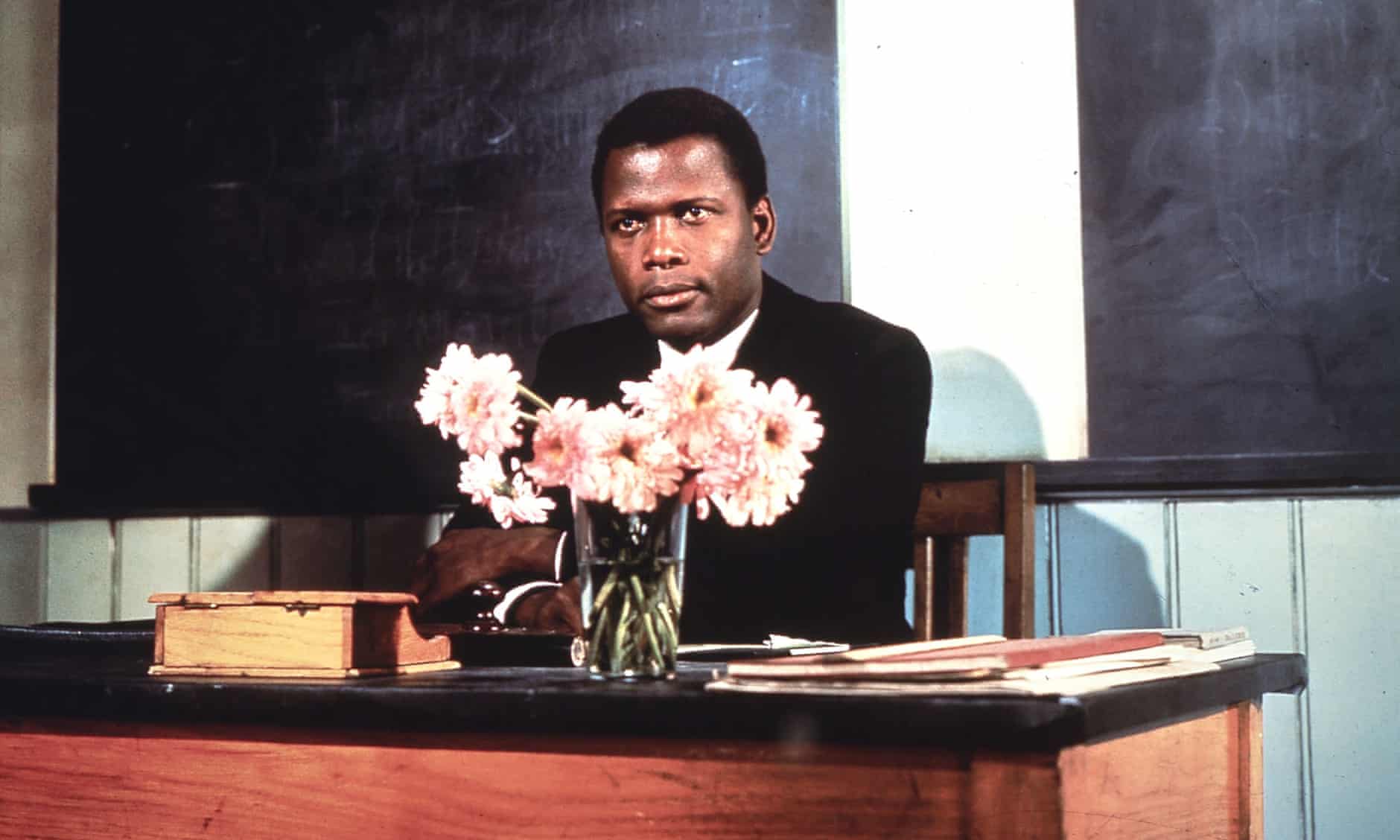 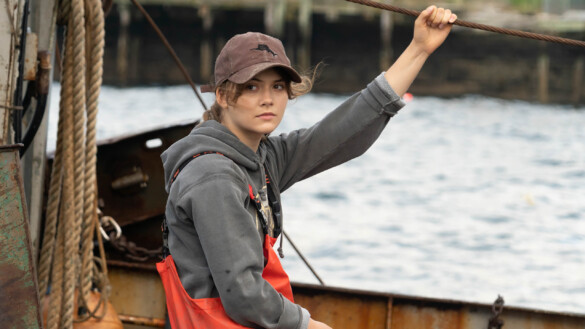 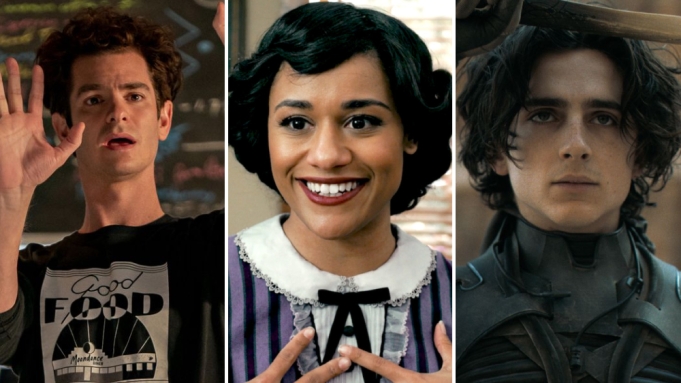 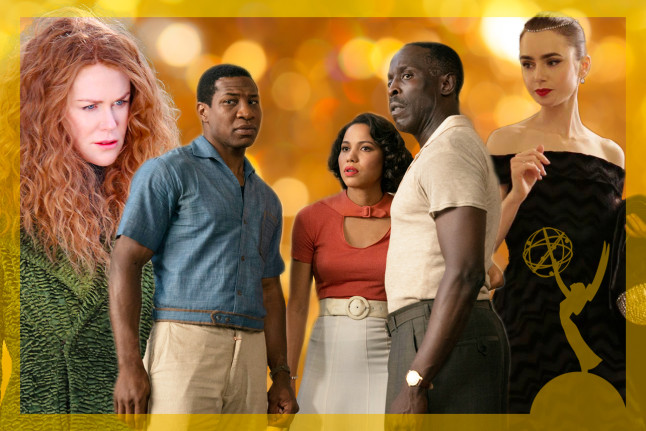 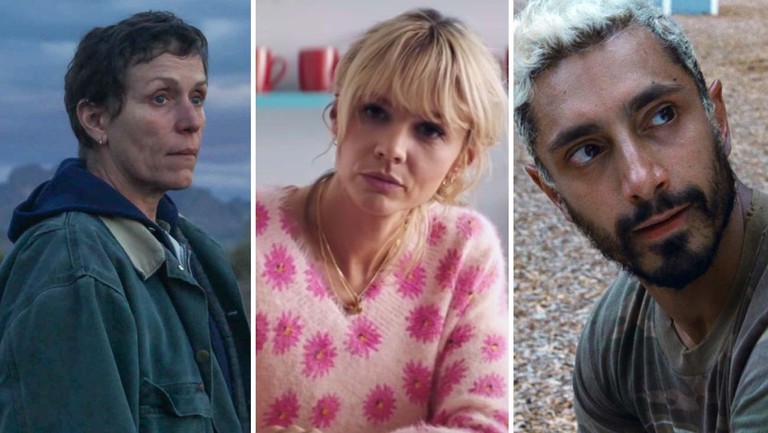 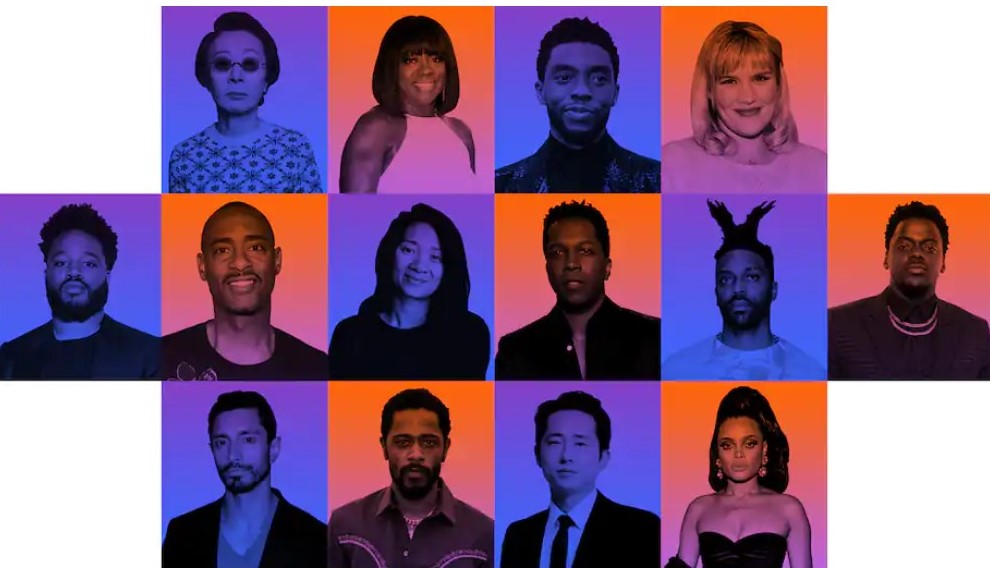 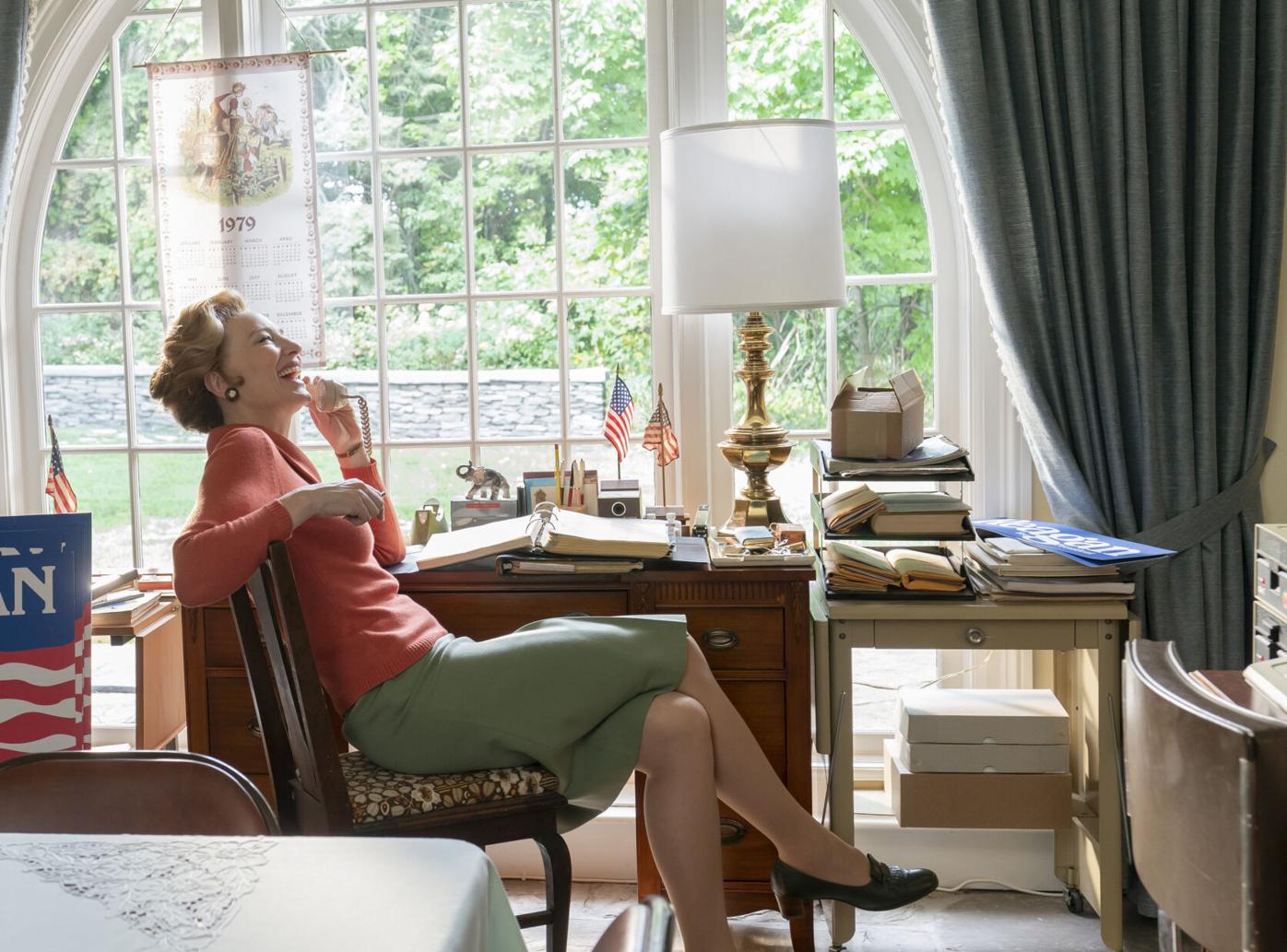 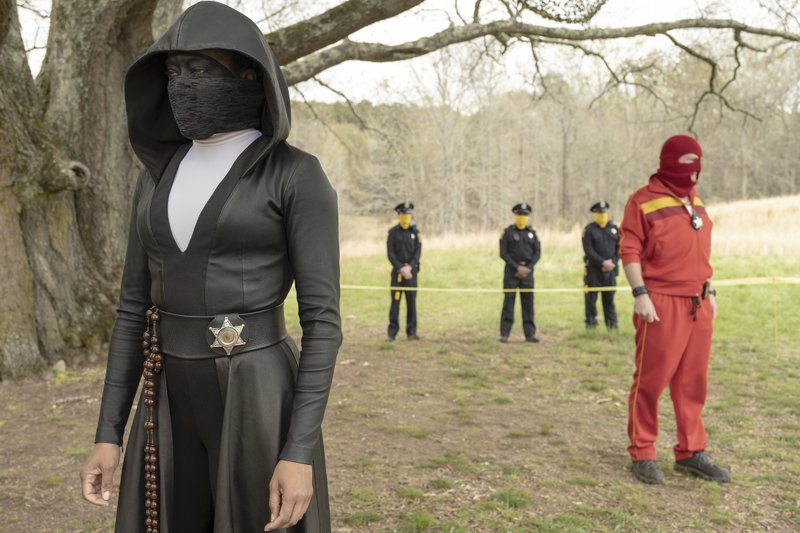 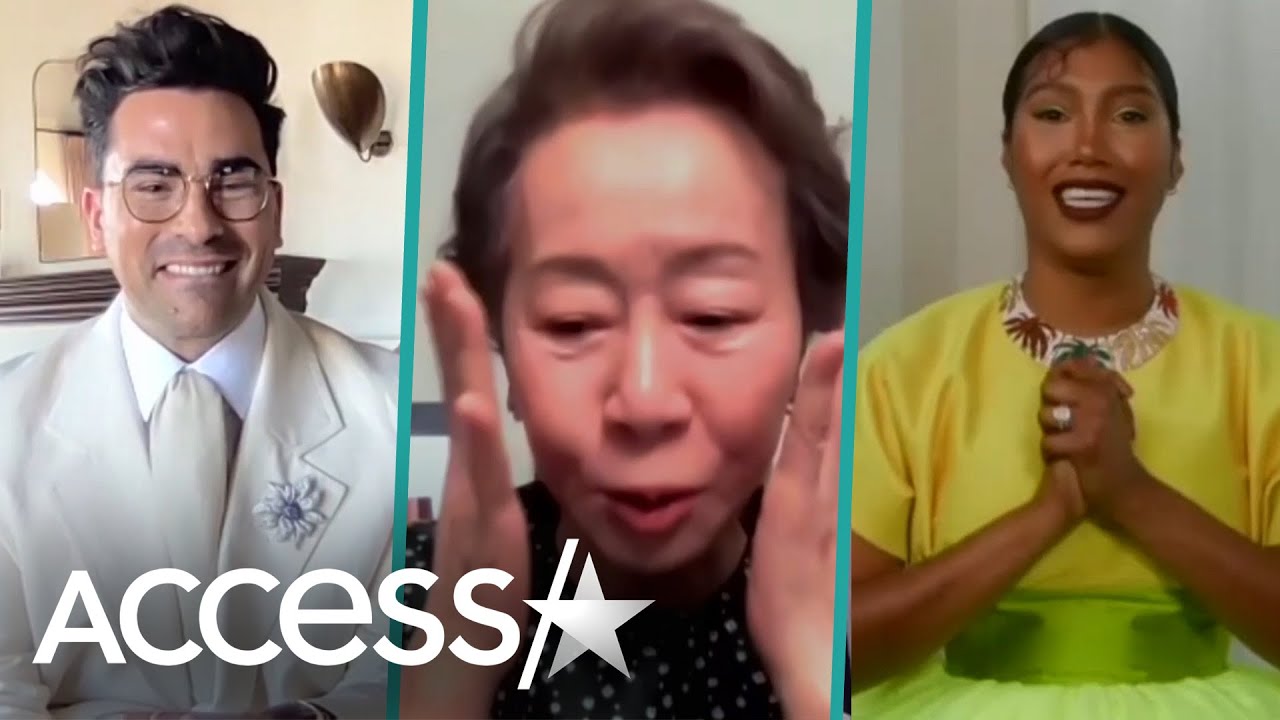